MEP Marc Angel: No Member State should give unrestricted powers to its government to combat the coronavirus pandemic

MEP Marc Angel: No Member State should give unrestricted powers to its government to combat the coronavirus pandemic 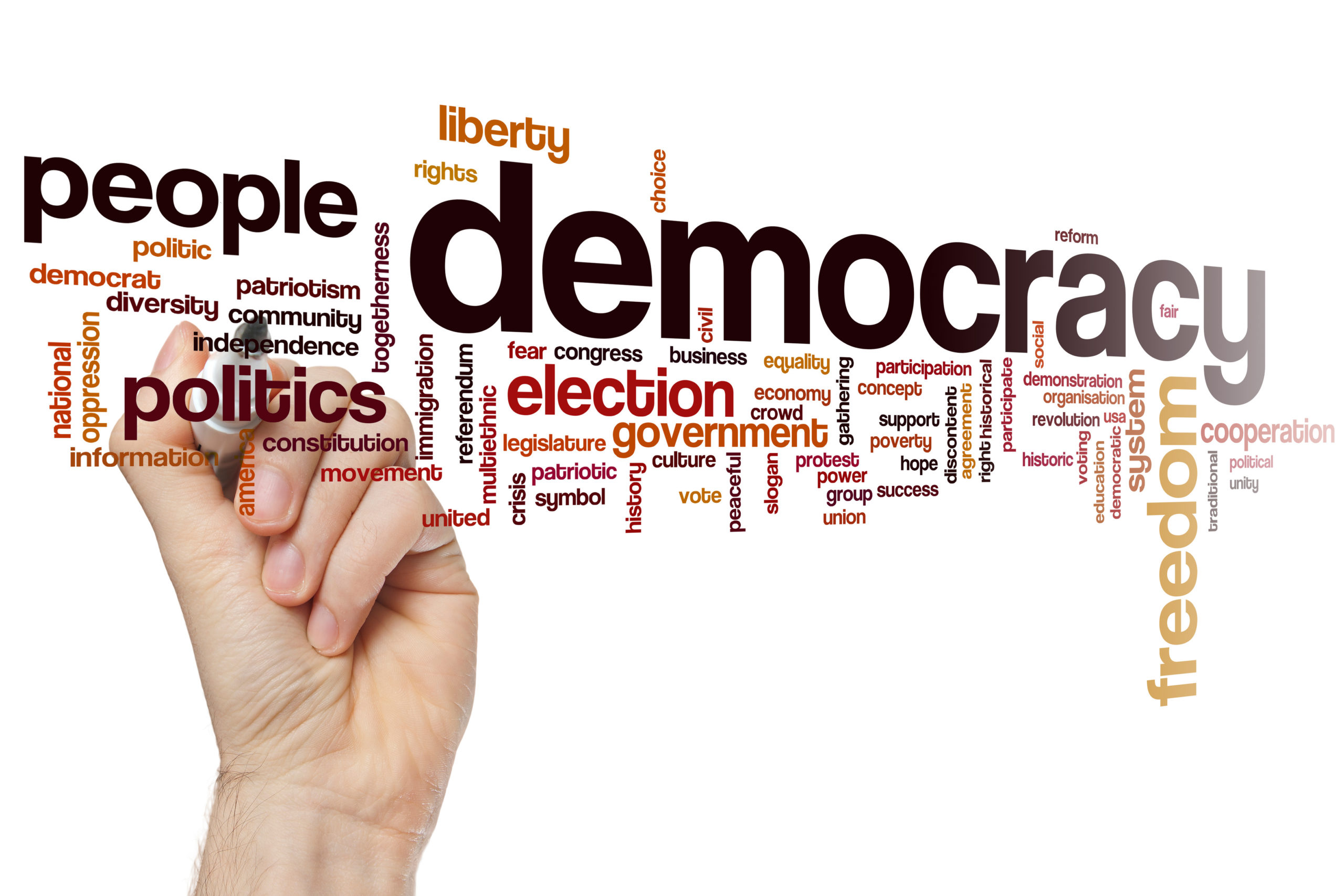 The coronavirus outbreak has brought pressure on many governments and demands swift and careful action to prevent further spread of the virus. We understand that necessary measures such as state of emergency require restrictions on some of the fundamental rights and freedoms, but restrictions, should always be proportionate and necessary.

This is why we found very dangerous the emergency bill that Hungary’s Parliament is due to consider next week and which would grant prime minister Viktor Orbán sweeping new powers to rule by decree indefinitely. A completely unrestricted mandate for any national government is never proportionate or democratic. Our European values and our democracies should be based on the system of checks and balances, even in such difficult times as the coronavirus outbreak. We cannot provide an open-ended carte-blanche mandate to any of the EU Member States’ Governments.

Beside that, the proposed new law would also introduce prison sentences of up to five years for people thought to be spreading false information that alarms the public or impedes government efforts to protect people. While we are all against of spreading fake news, we also do not have the trust in Viktor Orbán’s government, as in recent times independent journalists have been accused by the government of peddling fake news.

These actions are rolling back democratic norms and eroding the rule of law in Hungary. “I agree with the warning of my French colleague, Ms. Gwendoline Delbos-Corfield, represents the European Parliament on Hungary and the rule of law that this is a dangerous turn away from democratic standards” – added by the Head of the Luxembourgish S&D delegation.

For the above mentioned reason, jointly with several colleagues from different political groups in the European Parliament we called upon the European Commission to engage in dialogue with the Hungarian government to adapt the emergency legislation in a way that would be compatible with the European standards of rule of law and democratic principles.