Raising awareness and fighting for the depathologisation of gender variance. 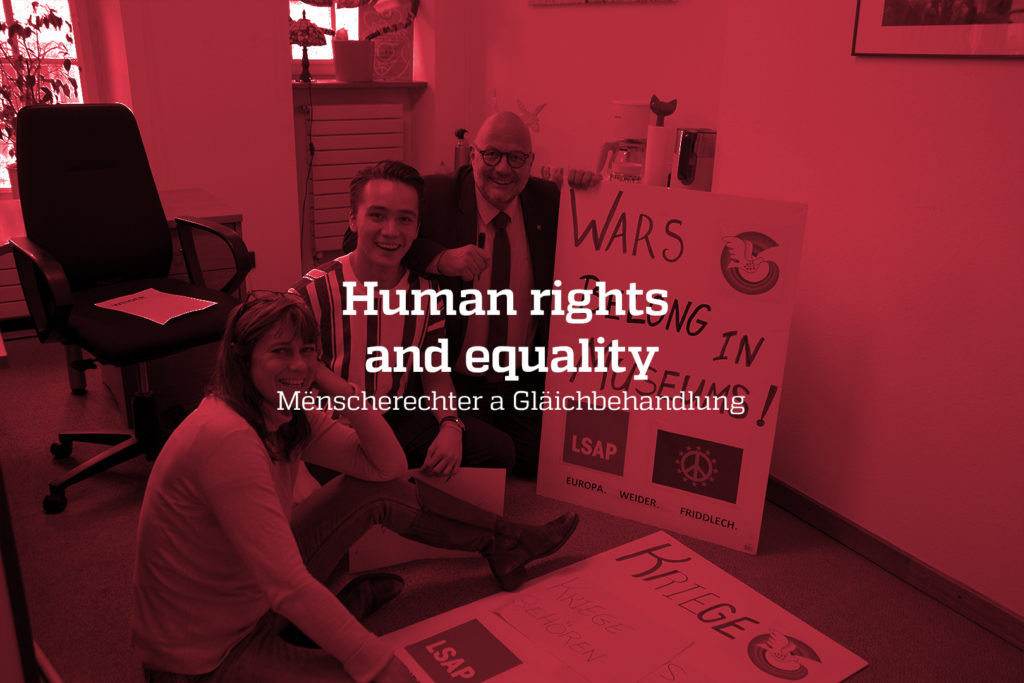 Discrimination on the grounds of sexual orientation, gender identity and/or gender expression remains a sad reality outside but also inside Europe. An organised, worrying backlash against LGBTIQ+ rights can be observed worldwide. As co-chair of the LGBTI Intergroup in the European Parliament, I will fight to eliminate all forms of discrimination. I consider that homophobia and anti-LGBTIQ+ propaganda are not an expression of opinion, they are hate crime.

Discrimination can have important negative impacts on the physical integrity of people. This is shown by the case/treatment of intersex people, especially young children and adolescents. Too often intersex children and young intersex adults have to undergo unnecessary surgery.

To me it is very important to raise awareness and fight for the depathologisation of gender variance.

Another example of discrimination lies within the right of free movement for rainbow families. Being a rainbow family is still not possible in every Member state. This means that they cannot move freely to all Member states as a family and have their full rights recognised. A situation we cannot tolerate, as the free movement of EU citizens and their family members is a core value of the Union.

The EU as a firewall against Hate speech and Hate crime