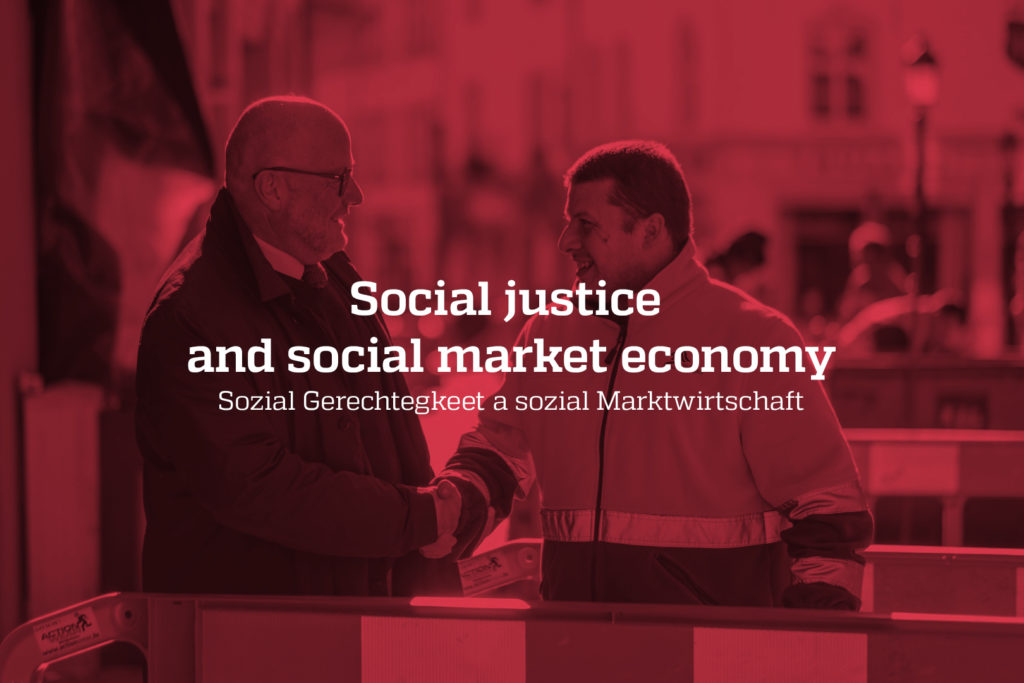 Over the last decades, the European Union has been driven by a growth logic often without focusing enough on citizen needs. The last economic crisis has shown the limits of this way of thinking and has opened the door for populism all over Europe. After a period of austerity and the critical situation we are facing due to climate change, it is now the right time for giving a new pulse – in complete line with the SDG’s –  on the European project by integrating social and environmental dimension into the core of the single market. We, as socialist, defend solidarity, integration, social justice and a fair wealth distribution.  We promote a model that ensures equality (anti-discrimination Directive) and social protection focusing on vulnerable groups and improving the living standards for all citizens. Our aim is to boost the domestic demand and to support workers in the frame of the environmental and digital transition we are all challenged by. We want to achieve this goal by promoting public and private investment, by implementing the European pillar of social rights. We have to promote socially and economically balanced structural reforms that reduce inequalities (Minimum Wage Directive), fight against in-work poverty (reinforcement of social partners and collective bargaining) and close the gender pay gap (Transparency Directive in public and private sector).

My Plenary speech on adequate minimum wages in the EU

My Plenary speech on democracy at work