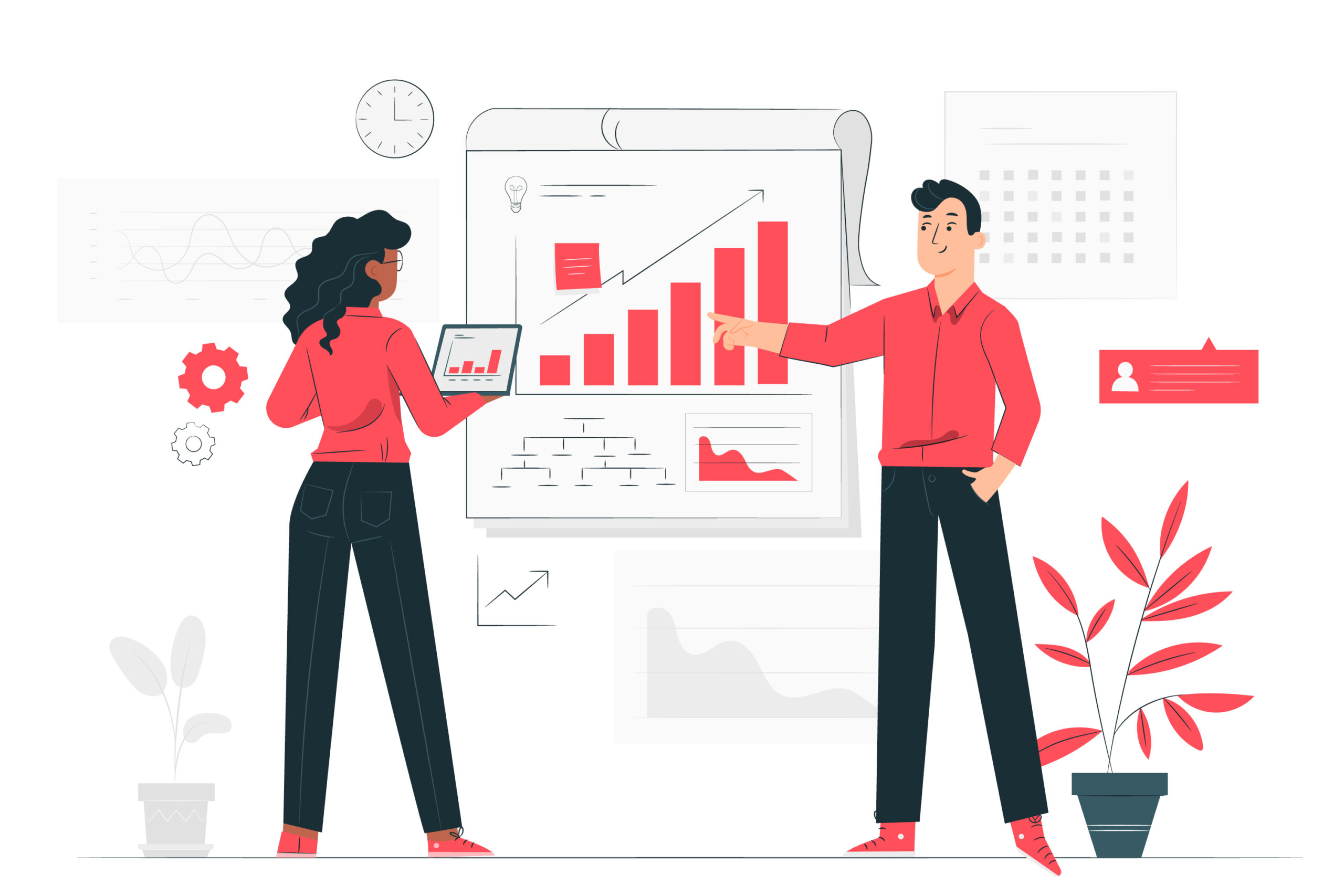 Today the European Parliament’s Committee on the Internal Market and Consumer Protection (IMCO) adopted its opinion on the Competition policy – annual report with 41 votes and 4 abstentions.

“Our group was very active in this procedure as we submitted ¼ of all the AMs and almost all of them are well covered by the Compromise Amendments and supported by huge majority of the political groups” – underlined by MEP Marc Angel, shadow rapporteur on behalf of the S&D Group. This opinion will strengthen the ECON report, which finally will be adopted by the European Parliament on its 2021 May plenary session.[1]

“First of all, let me underline that – also from the Luxembourgish and Benelux point of view -, I am very happy that our amendment on the first short-term review of the Geo-blocking Regulation has been taken by the rapporteur and accepted by other Groups too. Following serious and long discussions on Territorial Supply Constraints, we could achieve to have quite an explanatory point on the issue, with a clear request towards the European Commission to address the anti-competitive effects of TSCs” – highlighted by the S&D shadow rapporteur.

S&D finds it crucial that the document underlines that competition policy and consumer policies are complementing each other. Our political group believes that ensuring competitiveness of EU companies at global level is important, but we also needed to underline that consumer welfare must remain the ultimate goal of the competition policy. “We also managed to have clear reference on SMEs and highlighted that SMEs should also benefit from the application of competition rules” – added by Marc Angel.

On the initiative of the S&D Group the opinion also underlines the necessity to further strengthen the role of the European Consumers Centres Networks (ECC-Net) and to request a study of the European Commission on whether EU consumers authority is needed or not.

Reflecting to the latest developments, the opinion clarifies that the special competition rules with that the Commission responded to the outbreak of the COVID-19 pandemic should remain temporary.

One of the S&D Group’s key requests was to strengthen the opinion with future oriented suggestions. “We are glad that we have a clear reference on the European Green Deal, because we also believe that competition policy must support our goals towards sustainability” – mentioned by the S&D shadow rapporteur.

Beside that, future oriented views also mean to S&D that we have to put a focus on data. It is not just about DMA[1] and competition law enforcement, but our political group also achieved to have a reference on the fact that data is a source of considerable economic power and leverage. “I strongly believe that in this regards we must link competition policy and taxation policy in the future” – added by Marc Angel.

1 The report of the Economic and Monetary Affairs Committee (ECON) is still an ongoing procedure in which MEP Marc Angel is also S&D shadow rapporteur. The current IMCO vote only concerns the IMCO opinion to the ECON report.