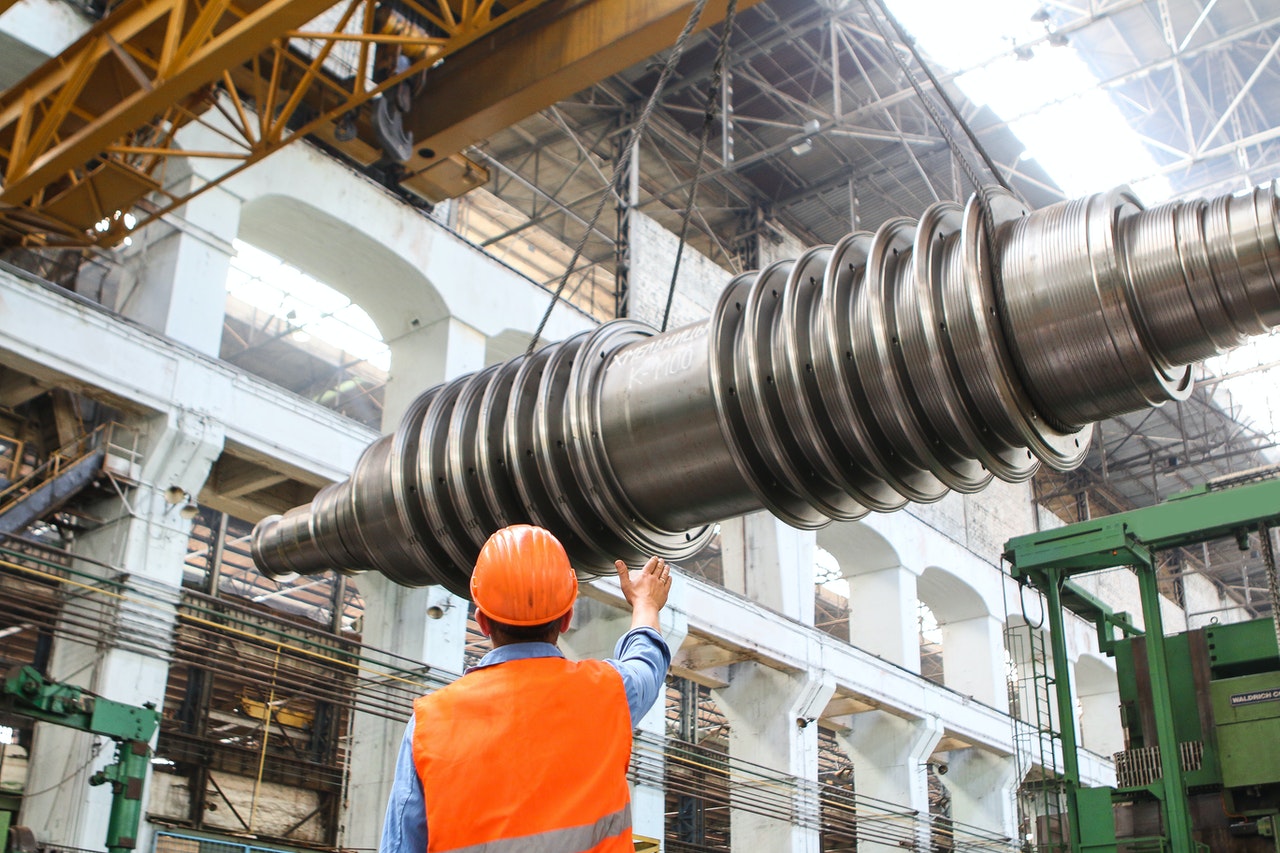 Today, the European Parliament’s Committee on the Internal Market and Consumer Protection (IMCO) has adopted its opinion on the New Industrial Strategy for Europe with 33 votes against 1 and 10 abstention. In his statement, Marc Angel, shadow rapporteur of the S&D Group underlined that the adopted version of the opinion is balanced, pro-European and future-oriented.

Our political group believes that if we want to send future oriented message to the industry as well as to citizens than we have to declare again that economic recovery must be sustainable and fair with focus on digital and green transitions. These are core  European values we believe in, therefore, we made sure that the opinion declares the continuous support to the European Green Deal. Beside that, we also made clear that we need to protect and support the industry to make the necessary changes to be able to reach the goals we set. We know that we are on the right path and that Europe should maintain its global role model for sustainability.

When talking about Covid-19 effects the opinion also highlights that the revised Industrial Strategy should foresee particular actions with appropriate financial support to numerous fundamental sectors to European economy, such as food, automotive, aviation, mechanical engineering, logistics, pharmaceuticals and medical devices. The opinion also reflects on supply chain disruptions we experienced at the beginning of the pandemic and underlines the importance of cross-border value-chains.

We also made clear that we have to strengthen the Single Market and we need firm actions on unjustified regulatory and non-regulatory internal market barriers. This is also the interest of companies and the industry, as well as the European citizens.

The SMEs, micro-enterprises and start-ups are key players in our market. Therefore, when we set a strategy for industries, we needed to keep an eye on their interest and beside that we also needed to make clear that we were not weakening, but preserving or if possible, even strengthening the current rules for consumer protection.

For S&D Group, it is also a big success that the opinion is equating social, environmental and economic criteria in public procurement frameworks.

On 29 January 2020, the European Commission’s new work programme was published. Under the second priority – ‘A Europe fit for the digital age’, the Commission announced its intention to launch a comprehensive long-term strategy for Europe’s industrial future. The strategy has been adopted by the Commission on 10 March 2020.

The Committee on Industry, Research and Energy (ITRE) has its own initiative report on a new long-term strategy for Europe’s industrial future. 7 Committees give opinion to this report, namely: INTA, EMPL, ENVI, IMCO, REGI, PECH and JURI.

The plenary will vote on the ITRE report on the 23rd November 2020.

– Final, adopted IMCO opinion will be reachable later, in the meantime:

– IMCO Amendments can be reached here